Cuddlist launched in late 2015, a collaboration between Adam Lippin, a conscious entrepreneur, and Madelon Guinazzo, a consent expert.

Most of us don’t get enough meaningful human connection in our lives.

Reaching out is hard. Especially when we feel vulnerable. When we don’t connect our symptoms get worse, it’s even harder to reach out and we can find ourselves in a downward spiral.

A space where we can be ourselves in the company of another who is working with us to discover what helps us feel secure and connected is the purpose and mission of Cuddlist. In this place you will reconnect with your best, most natural and alive self. You will be reminded of the innate goodness of who you are. It can be a transformative healing experience.

Cuddlist brings together those who need healthy meaningful connection (and that would be just about all of us!) with trained, professional practitioners who are experienced, safe, well-versed in consent and follow a code of conduct that sets the conditions for a great session. 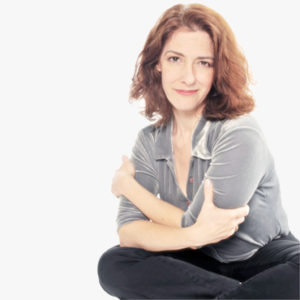 Madelon Guinazzo is an expert on Communication, Consent, and Boundaries. She is the Co-Founder of Cuddlist.com and the creator of training for the only cuddle therapy program based on personal empowerment for both practitioners and clients. She trains and certifies workshop facilitators worldwide and is on the board of directors for Cuddle Party, Inc. She holds a degree from Northwestern University in Communication Studies and has been training doctors and other healthcare practitioners on examination techniques and communication skills with their patients for nearly 20 years.

Professional cuddling is very new and like all things it is evolving. My years of experience coaching communication with healthcare professionals and facilitating workshops on cuddling and consent with groups of people has taught me volumes about how people can genuinely connect very deeply very quickly. This is a skill set that can be taught and practiced. It has everything to do with boundaries and the ability to consistently communicate them in positive ways. When we do this it creates the safety necessary for tenderness and vulnerability to show up. The combination is magical and there is a need for it.

Our society is hungry to feel close to ourselves and others in healthy ways. Cuddling is a vehicle for this. We have done so much in the last 50 years to protect people from unhealthy abusive touch. Now we are ready to discover new ways to provide healthy nurturing touch. Separating it from sex is essential. We need to experience physical closeness as adults without the complications and pressure of sex. Cuddling is about being able to relax into whatever we are feeling in the moment in the presence of another person who sees that we are good. This is tremendously nurturing, even healing, in and of itself.

All human beings have bodies and emotions. We need to FEEL a sense of physical and emotional safety and belonging with others. This is the experience our Cuddlists are trained to provide. It is pioneering work. We are bringing something new and needed to those who are ready to try it. We don’t expect it to be right for everyone and we are adamant about no one being touched in any way they don’t want to be. What we do believe is that every time one person becomes more relaxed, happy and connected it ripples out and improves things for the rest of us.

Thank you for all the ways you exercise choice and respect around touch in your life. 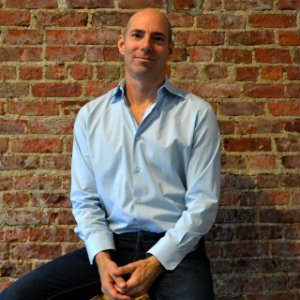 Why We Started Cuddlist

From Adam Lippin, Co-Founder and CEO

Touch plays an important role in building these connections, increasing scientific evidence clearly shows a connection that lack of touch can lead to depression, anxiety and a myriad of health issues, and an inability to connect with others. We will be exploring the healing power of Platonic, Consensual Touch in detail in upcoming posts.

Most of us don’t get enough touch in our lives.

We’re touch-deprived, and most of us don’t even know it consciously. All we know is that there’s loneliness and stress and a deep sense of missing out. We feel this because there’s a biochemical yearning for something that is missing in our lives. And there is something missing: touch and the connection with others that it fosters.

That’s why we started Cuddlist. Safe, platonic, consensual touch fills a need that’s badly neglected in our society. Cuddling relaxes us and reduces stress at the very least, and on the deeper level it nourishes our soul and helps us get in touch with our higher self. Much like yoga and meditation, platonic touch is healing and transformative.

Cuddlist brings together those who need touch (and that would be just about all of us!) with Certified, professional cuddlers who are experienced, safe, well-versed in cuddling techniques and follow a code of conduct that set the conditions for a great session.

While any two people can cuddle, of course, what sets Cuddlist apart is that we are creating the marketplace for transformative cuddling, and we bring the professionalism and best practices that make it work; Cuddlist training is overseen by my co-founder, Madelon Guinazzo, and she both has years of experience as a full-time Cuddlist and knowledge of what works in practice.

While Cuddlist is something special and fills an important gap in our world, I also want to share what it means to me personally.

I’ve been a yoga and meditation practitioner for more than 20 years. Yoga has been an animating principle in my life that has seen me through college, drug addiction, the corporate world in New York, loss and death, and the birth of my son and my relationship with my amazing spouse. I’m also a touchy-feely “hugger,” and when I go to shake someone’s hand I’m keenly aware how restricted touch is in our society.

Most would agree that touch is therapeutic, and the rush of oxytocin we produce when we cuddle is great, but in my experience cuddling also can be something deeper.

American Buddhist Jack Kornfield, in his book, After the Ecstacy, The Laundry, talks about how the simple act of being present can be a deeply spiritual practice. I think cuddling, if platonic and approached without expected outcomes in mind, can help us be present and raise our spiritual awareness.

So while I’m a “hugger,” and I immediately see the value that cuddling can play as a corrective in our society, I also think it contains a deeply spiritual component.

Indian civil rights leader Mohandas Gandhi said we must be the change we want to see in the world, and I want to play my part by encouraging platonic touch and the emergence of what might be called cuddle yoga.

Touch is important, and we don’t get enough of it. I want to change that, and that’s why I, along with my Co-Founder, started Cuddlist.

Will you join us?

Adam Lippin is an entrepreneur, Founder and CEO of HearMe, and the Co-founder and CEO of Cuddlist. Adam grew up in New York and attend college at SUNY Binghamton. His first major venture was Atomic Wings, a buffalo chicken wings chain, which he founded in 1989. After the success of its first location in New York City, he expanded the business into a successful chain before turning it into a franchising company. He sold the business three years ago after it had expanded to 32 different locations, and it is still growing and thriving today.

In 2016, he founded Cuddlist with co-founder and consent expert, Madelon Guinazzo. Today, Cuddlist is an international cuddling service with over 1,200 trained cuddliest practitioners who have completed over 15,000 sessions. After the success of Cuddlist, Adam launched HearMe in late 2018 with the same core value that connection is a fundamental human necessity. Starting with 50 listeners, HearMe continues to grow and receive recognition. 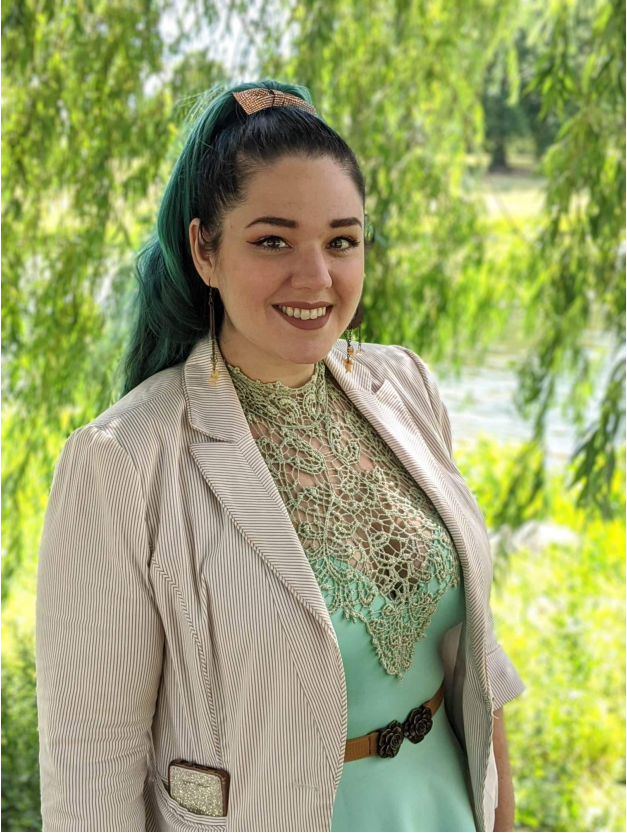 Keeley has practiced as a full time Cuddle Therapist for over 6 years, supporting clients in both individual and group settings. In 2017, she became the Director of CuddleXpo, the first ever professional cuddlers convention. The 3 day educational event hosted over 100 professionals and participants from all across the world. Keeley has been a fierce advocate via her social media platforms (YouTube, Instagram, and TikTok), reaching international audiences as she works to destigmatize mental health, promote education on boundaries and consent, and increase access to this groundbreaking therapeutic modality.
Keeley is fostering an interdisciplinary community within the field of mental health professionals. As Cuddlists’ Director of Development Keeley works to increase the company’s visibility, further the high standard of quality within Cuddlists’ community of practitioners, increase practitioner’s accessibility to supportive resources, and spearheads the philanthropic arm of the company