The Power of Unconditional Positive Regard 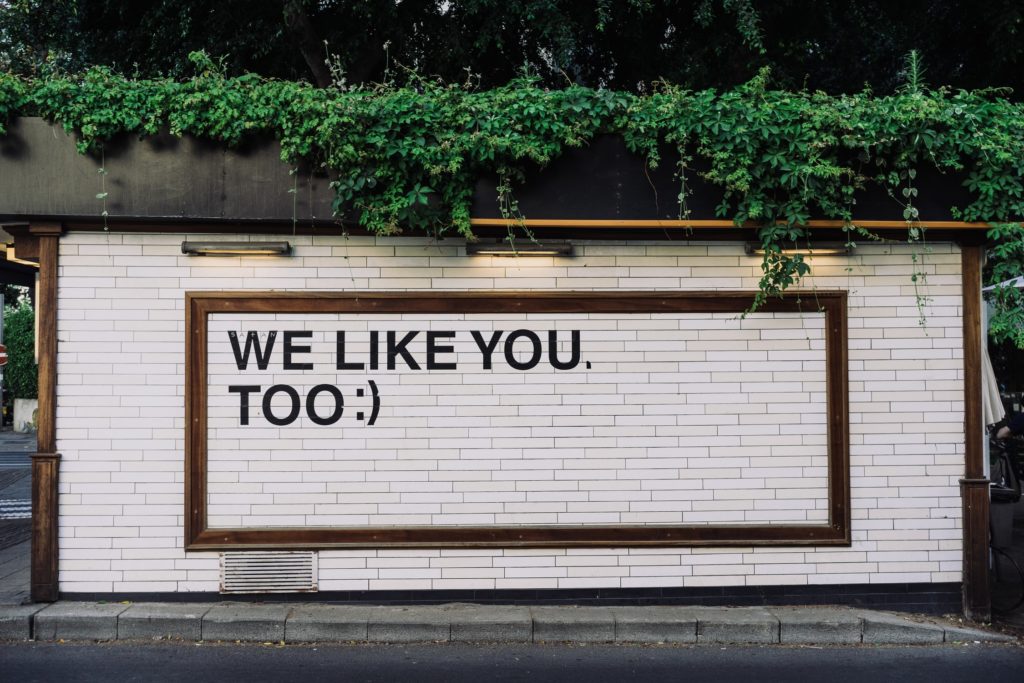 From Madelon Guinazzo, Cuddlist C0-Founder and Director of Training:

The other day a client was describing the value of what they receive from me and they used a phrase that struck me deeply and has stuck with me. They said, “You give me a place to say the things that hurt to have unsaid”. Yes! There are things that become unburdened by being given a voice and a witness to hear them. It has absolutely nothing to do with right or wrong. Every thought and feeling has an integrity of its own. It has a right to exist and to be expressed gives it a new level of existence. It gives it permission to live out loud. To keep it bottled up inside is to keep it in a place where it’s only choice is to fester and feed on itself. To give it voice is to allow it to circulate and develop and grow into something with a greater perspective. It allows it to be part of the greater community of thoughts and ideas. The first is isolation and stagnation, the second is connection and expansion.

Every person and every aspect of that person has a path of their own. No one person has enough perspective to see a big enough of a picture to know what those paths are. It is an act of faith, and also an act of deep respect, to acknowledge this to ourselves. We do not know what is best in the long run for another. It’s hard enough to try to know this for ourselves! When a client tells me painful stressful thoughts that argue with how things are, I understand! Part of me wants to rush in and say, “Don’t do that!”, “Stop it!” I’ve done that SO many times with the people closest to me in my life. “Stop thinking and feeling that way! It upsets me!”. Now we’re both upset and drowning in it. The experience of drowning (over and over when I’m trying to help!) has taught me to hear those parts differently.

This same client said to me, “all my parts feel better about themselves in your presence”. Halleluiah! This means they all get along with one another better too. When a client is unhappy it is because they are at war with themselves. The parts inside of them are all competing for their point of view – to have their reality be more valid, more “right”, than another part. There is no way to be at peace with this kind of inner conflict going on. We can know the conflict is happening as soon as someone starts explaining, defending or justifying what they are thinking and feeling. There would be no need to do any of that if there wasn’t another part of them singing a completely different tune and telling them (inside their own head!) that they are wrong about what they are saying. As a listener, I can hear all these parts. I respect them. I can hear the struggle and the hurt on both sides. I can hear the caring and striving to have the pain end and the grip on the idea that if they try harder, think more, ask other people for answers, etc. that they will find peace. They may find temporary relief and distraction but the only way to end the inner war is to bring understanding, acceptance and compassion to all of the thoughts and feelings. Unconditional positive regard. The respect of acknowledging that their existence is valid. Within this acceptance, there can be wisdom and thoughtful dialogue. The parts within an individual can hear one another with respect.

This same client (whom I obviously adore and has encouraged me to communicate their experience to help others) told me about a part of themselves that was self-destructive and that they had to keep “enslaved”. Completely understandable. This part had wreaked so much havoc. Something must be done. How could I argue with that? What good would it do? What it would do is perpetuate the inner conflict. Arguing creates arguing. Pushing causes pushing back. In my acceptance it was easy to see a bigger picture and make observations. “That means part of you has to be a slave master, doesn’t it?” That reflection was enough in that moment for this client to see the double bind this solution had created and the likelihood of an inner rebellion brewing. Both parts living in fear of one another and resentment. A new awareness brings new possibilities.

Trying to fix clients makes them into a problem. Trying to heal them makes them wounded. When we are clear that every part has a good intention and a dignity that deserves respect we can become the garden in which they can relax and reflect, feel free to run around or simply sit and be. We become the place they can see and hear themselves by having another to express to. We can hold the position of unconditional acceptance and good will that creates safety and space for their inner dialogue to create peace rather than perpetuate conflict.